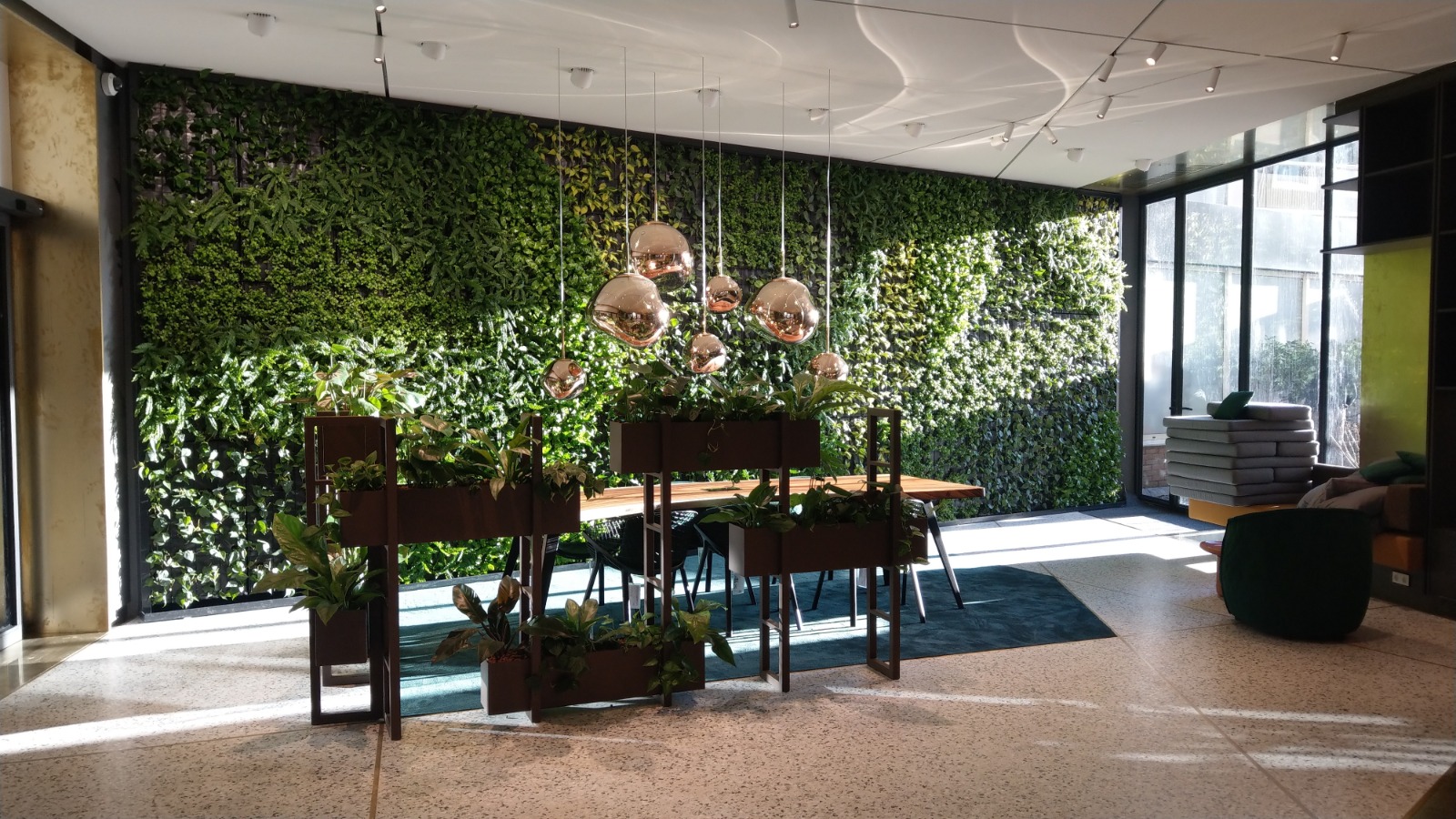 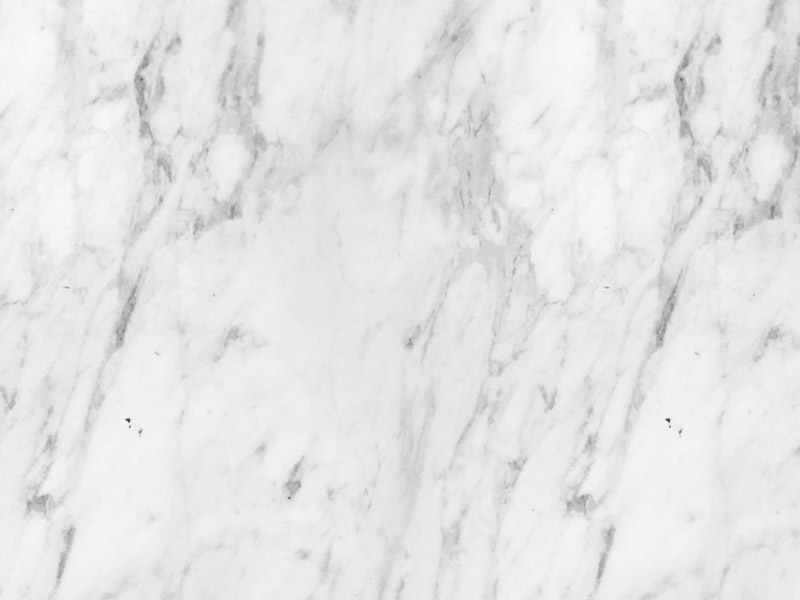 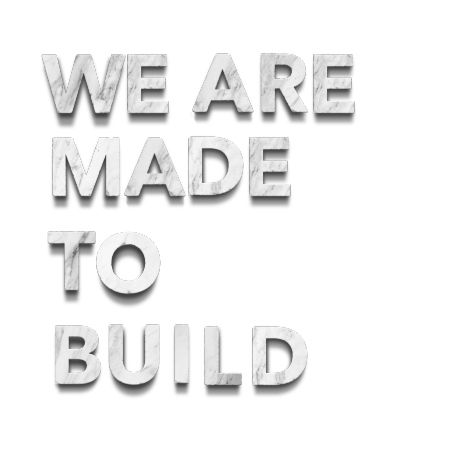 To Build, in collaboration with OTH architects, realizes a “design and build” project for the refurbishment of the entrance hall of the Gouden Bocht. The entrance hall was demolished up to the shell building, after which, in addition to the construction work, the W installation and electrical modifications to floors, walls and ceilings were also carried out. The acoustic ceiling with special light lines and the terrazzo floor with brass lines and steel sliding door elements were realized. The new interior including. cupboard walls, room dividers, custom-made furniture, eye-catching counter with a floating canopy fitted with brass. In addition, the green wall and connection with the outside terrace complete the design. The outside terrace was also grounded and provided with, among other things. a pergola, awning and various green facilities.

The Core business complex is located in a beautiful location in Eindhoven. The striking office property is a stone’s throw from Eindhoven CS and the city center of Eindhoven. The total object has a lettable area of ​​7,704 m² l.f.a. spread over 14 floors. The object was realized in 2000. The tenant left the building, which means that it has now been completely converted into a multi-company building. 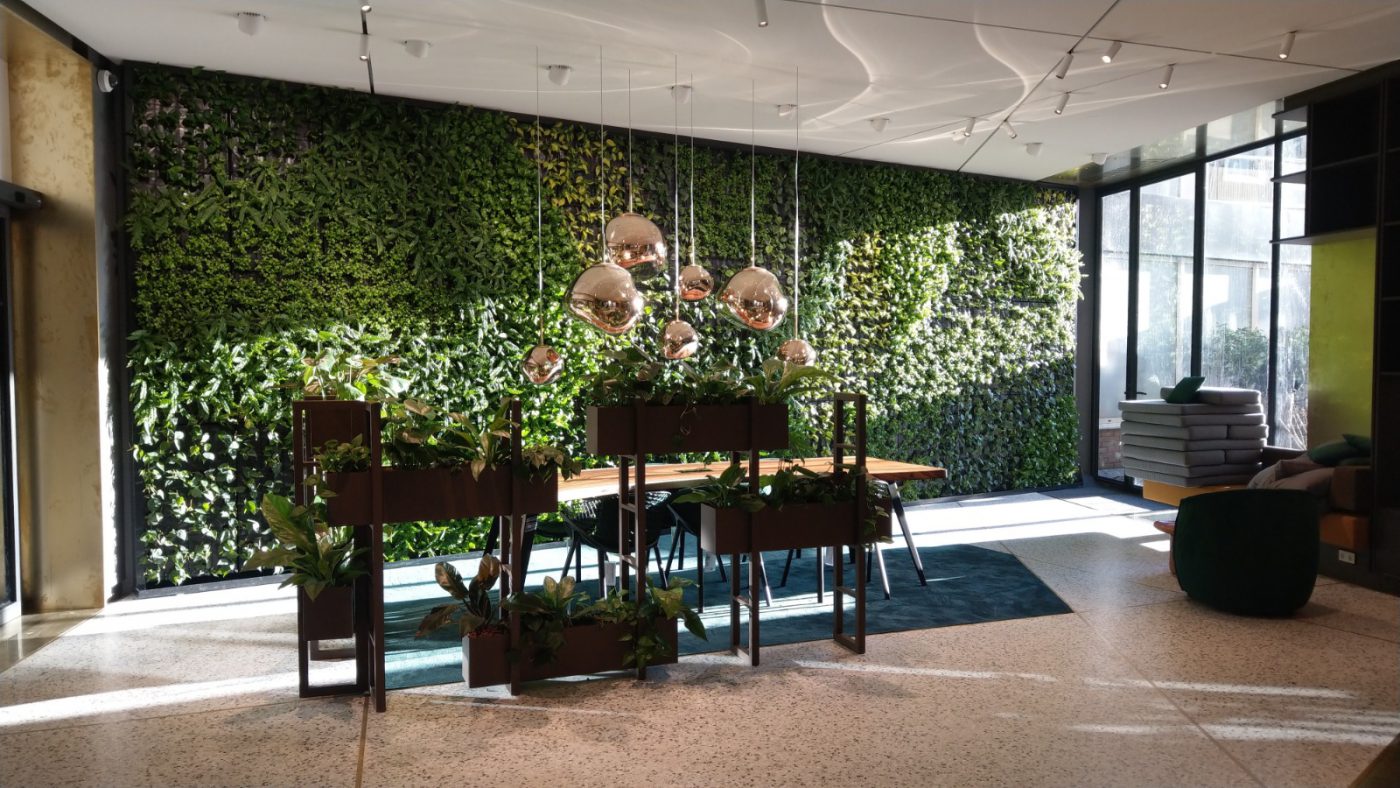 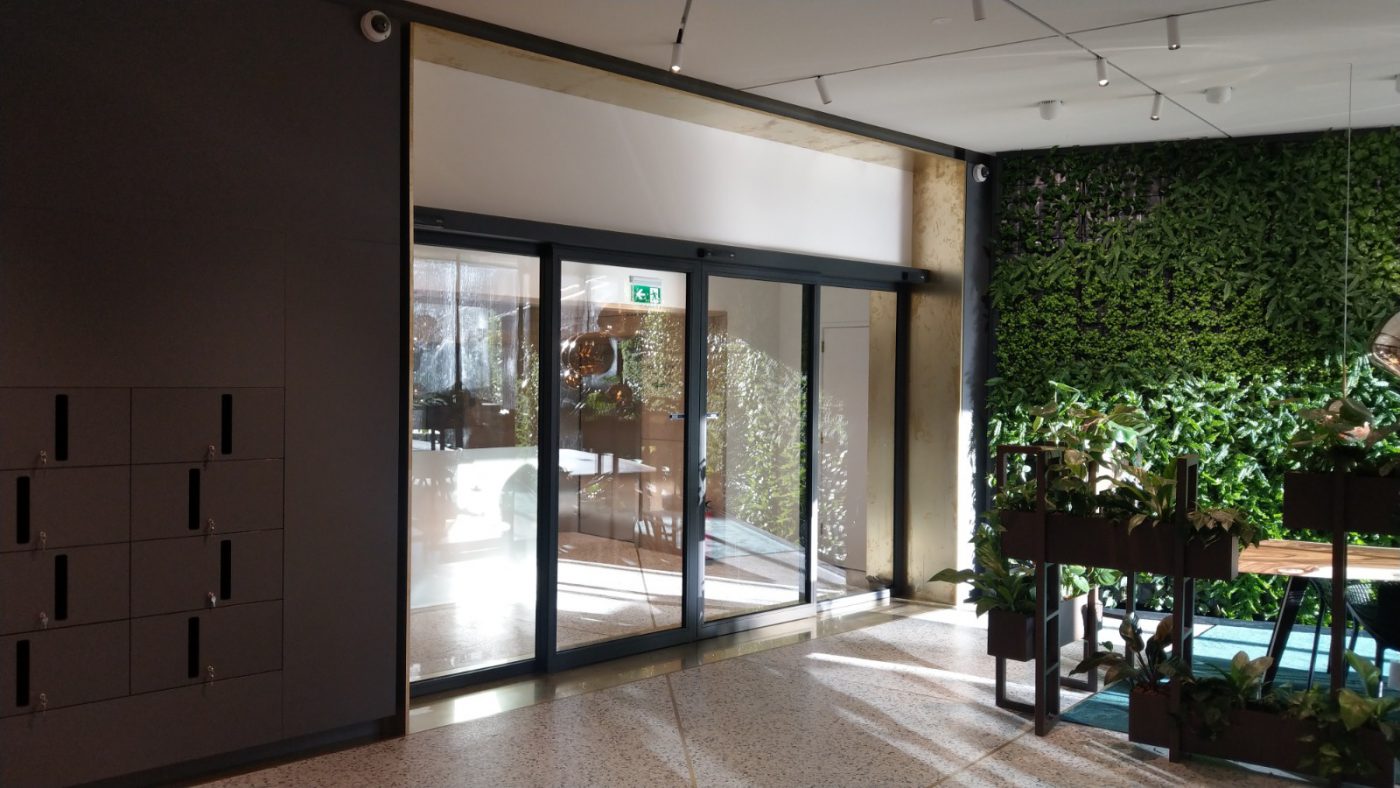 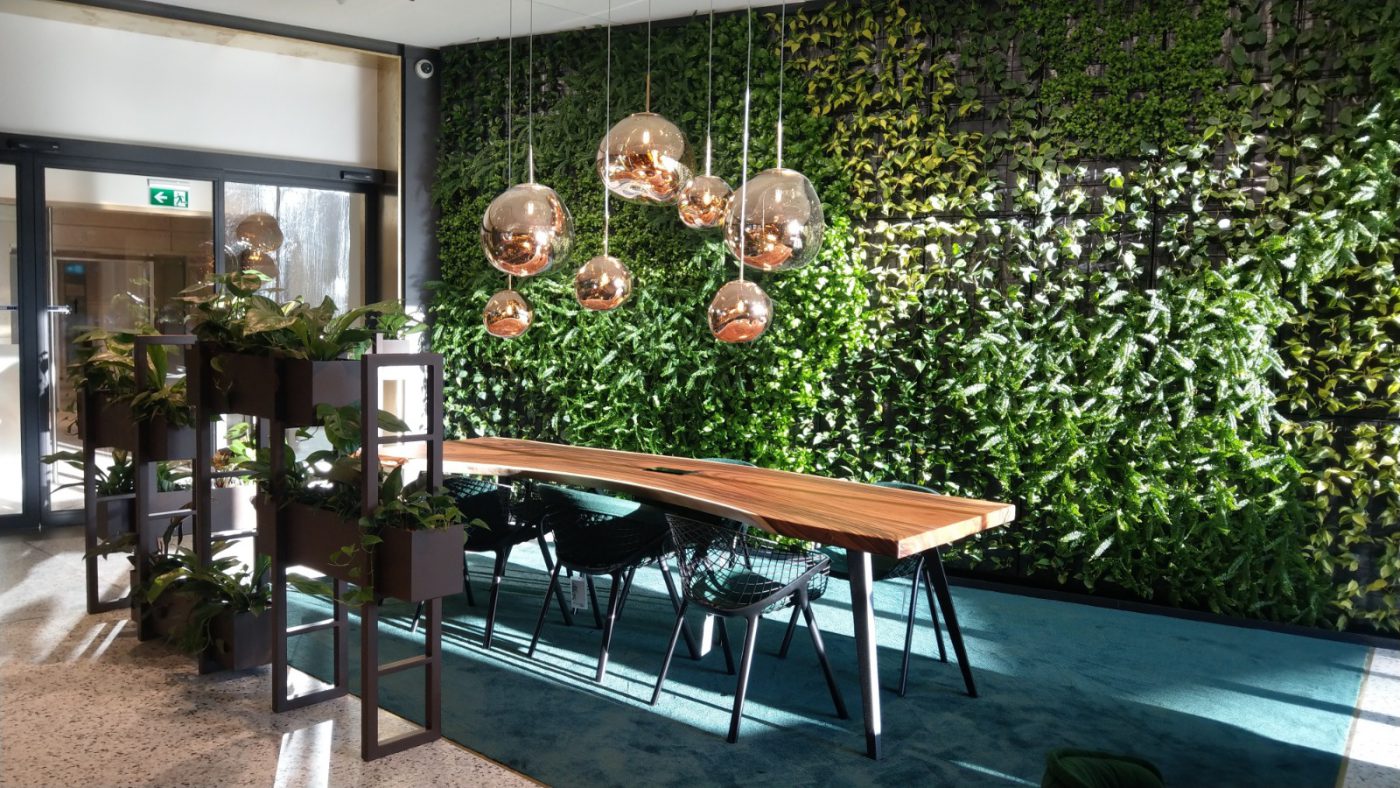 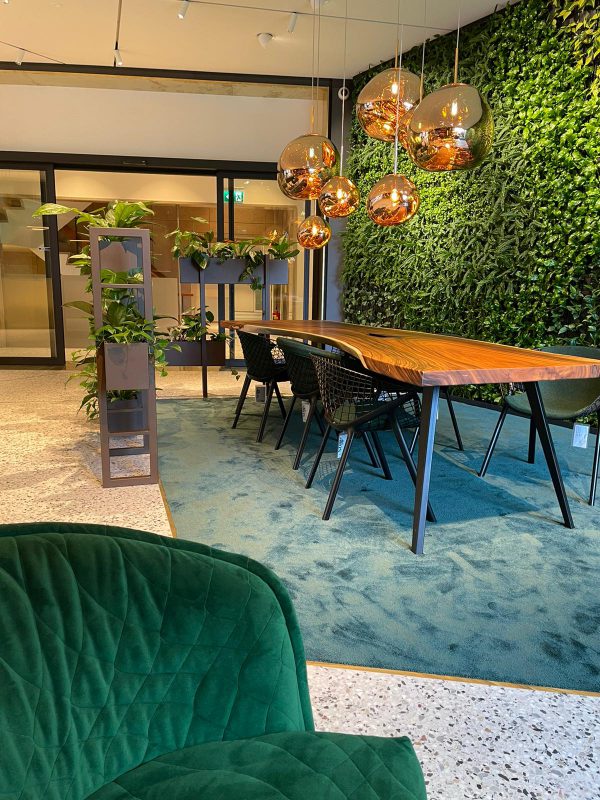 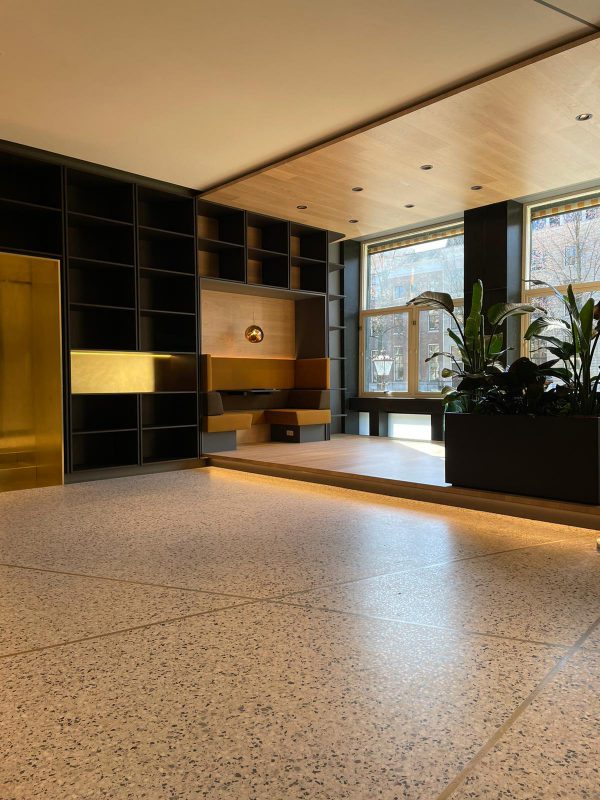 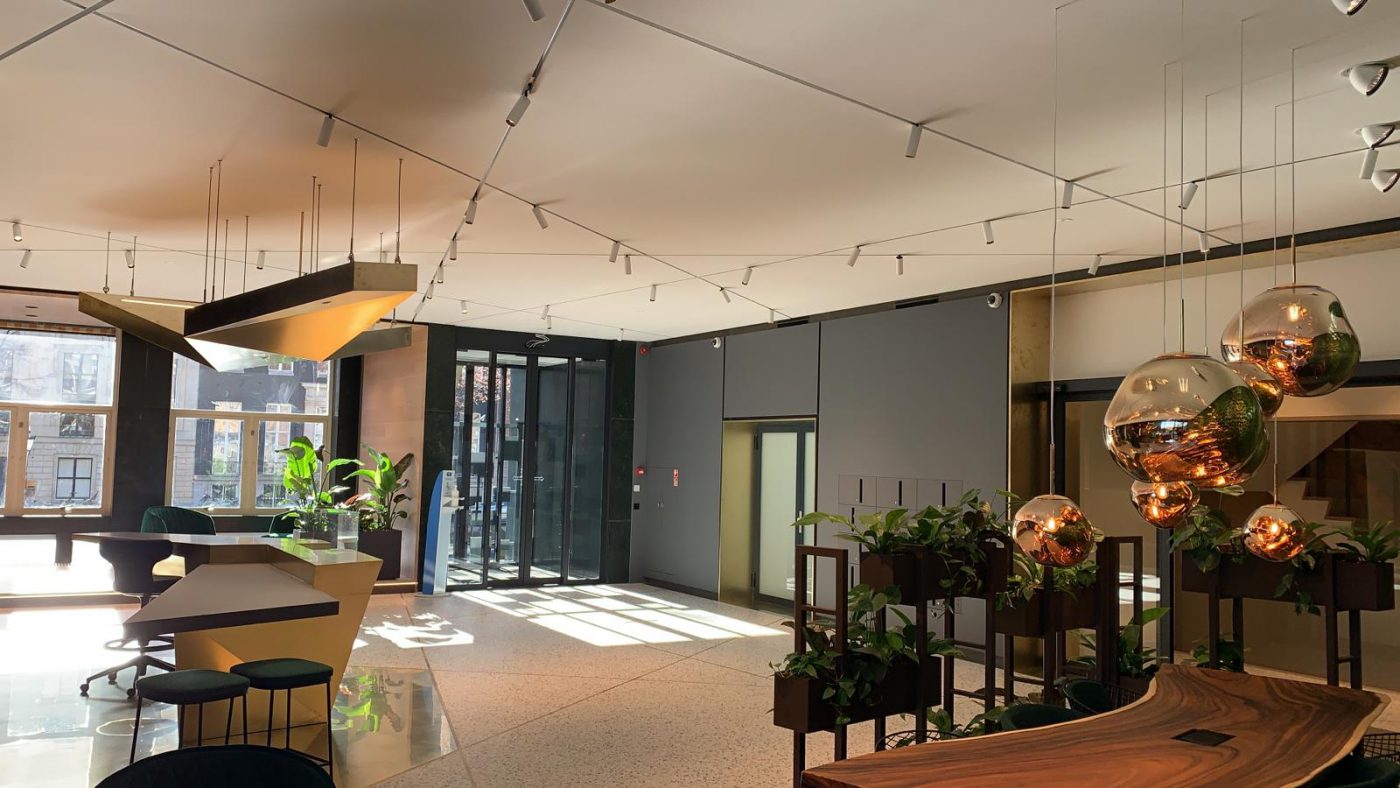