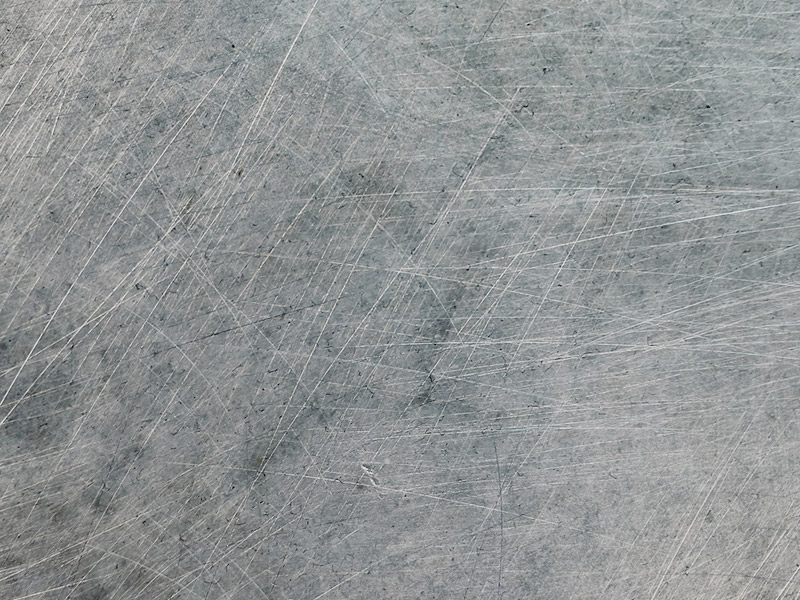 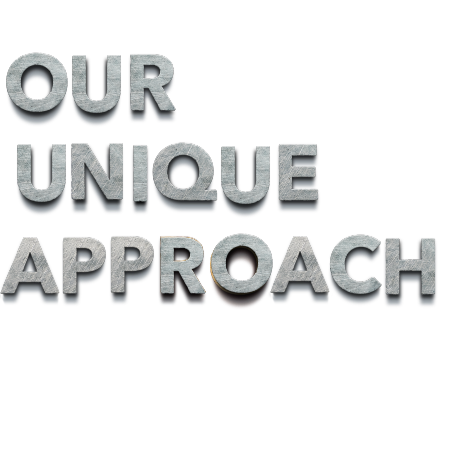 For the store of Levi’s in Amsterdam on the Hartenstraat, in “the nine streets”, To Build has converted an existing monumental shop into a store for Levis; the work consisted of strengthening the existing beam ceiling for hanging interior elements, realizing ceiling coves, making fitting rooms and replacing glass in the windows. “The nine streets” in Amsterdam is a busy tourist area, which made logistics a challenge.

Levi Strauss & Co. is one of the world’s largest clothing companies and the world leader in jeans. Levi’s is available in more than 100 countries; there are about 500 stores worldwide. Levi’s now has approximately 25 branches in the Netherlands. 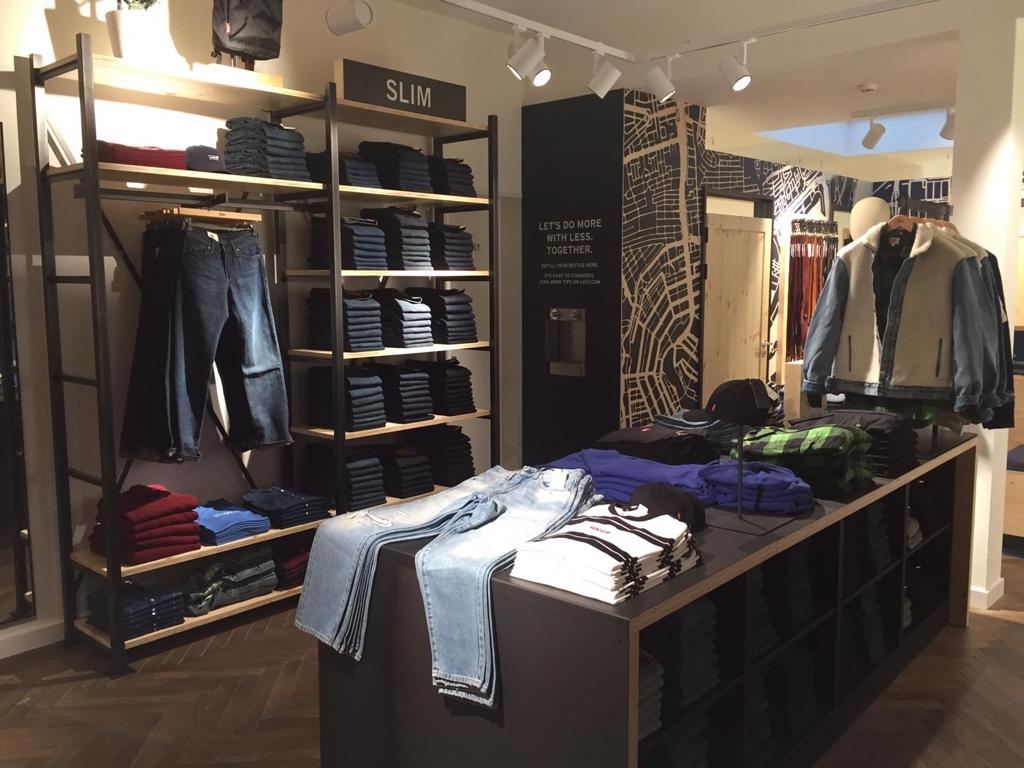 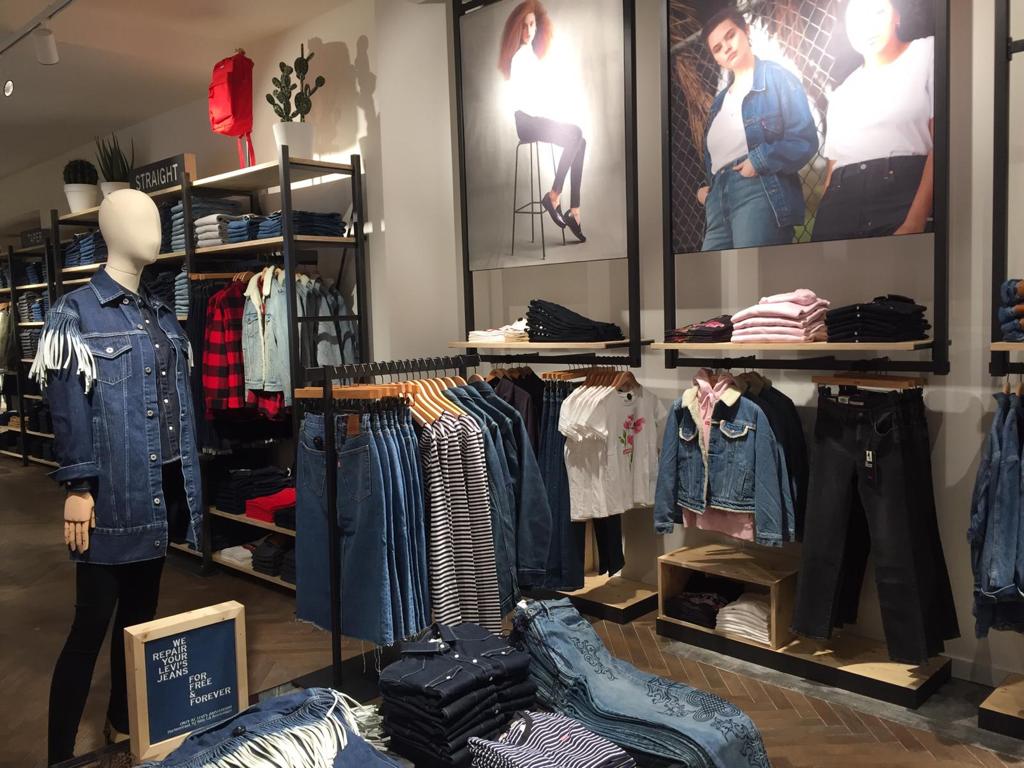 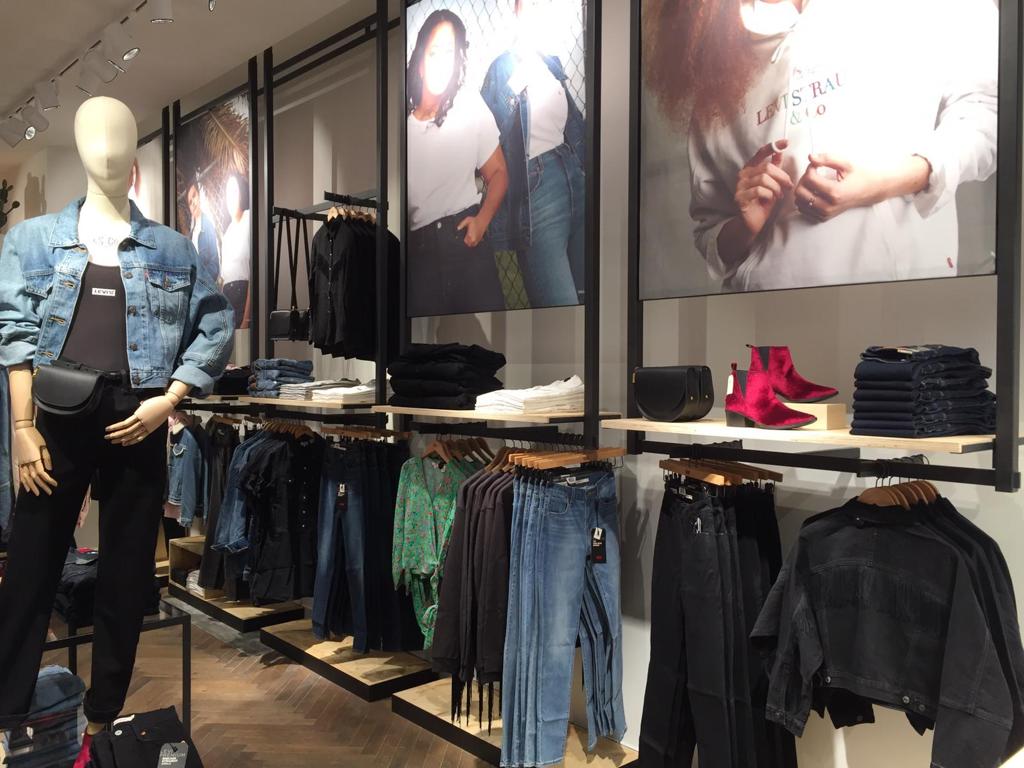 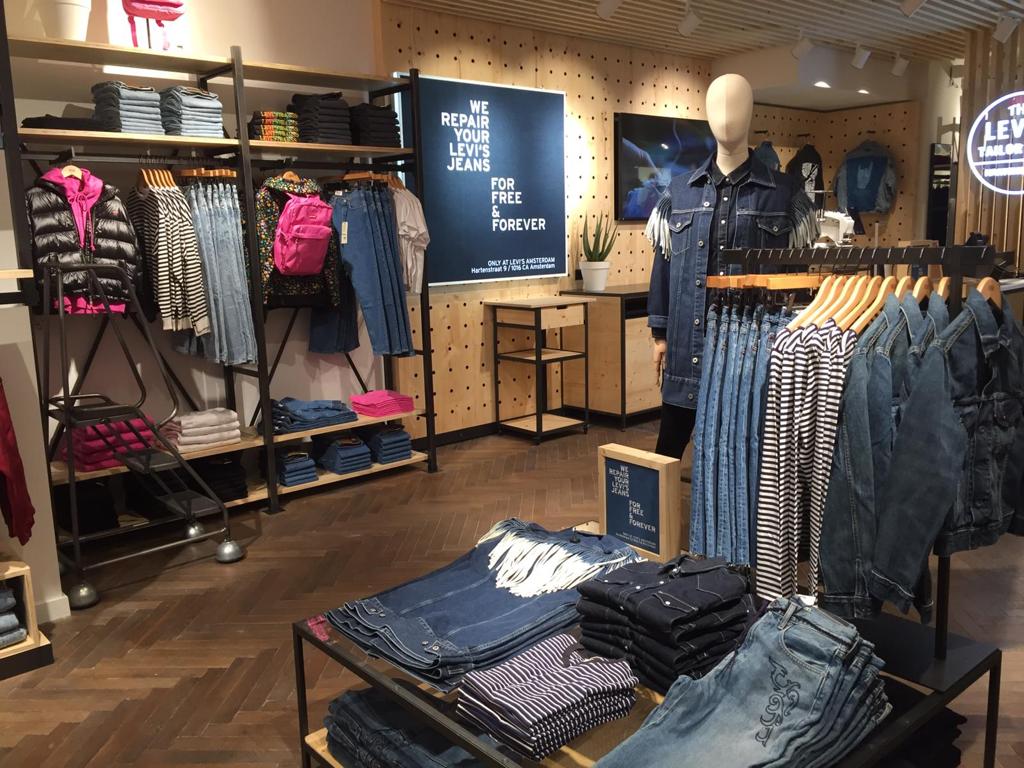 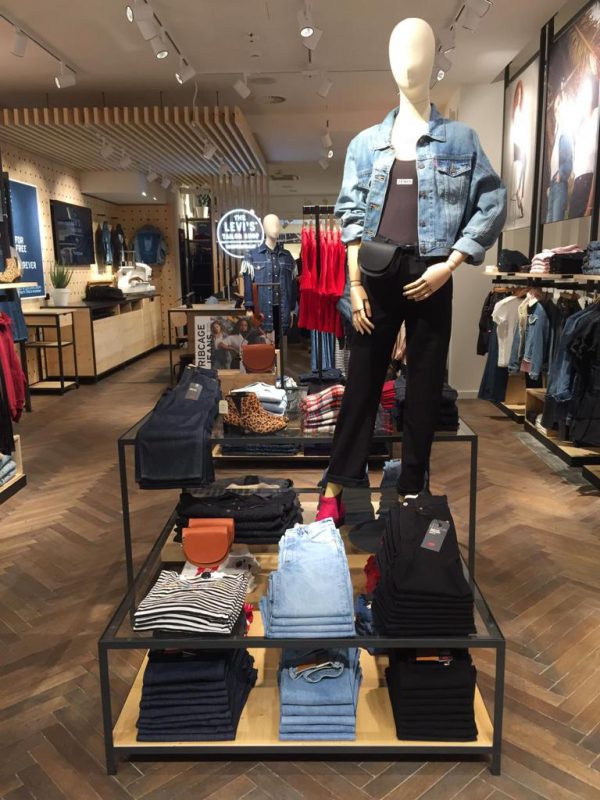