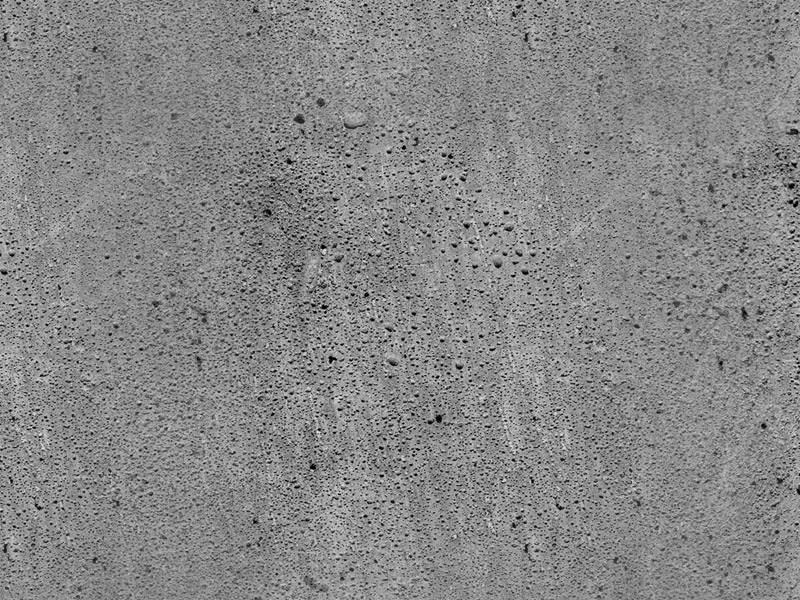 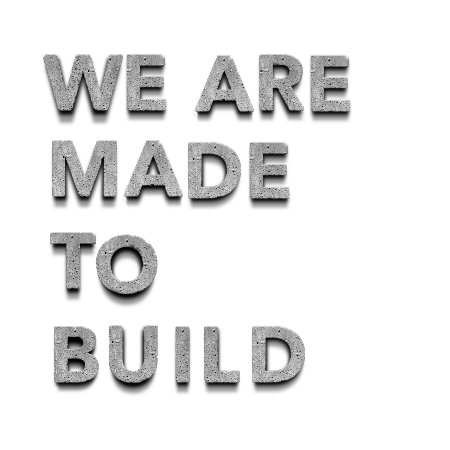 The pizza chain expects to open 25-30 new locations in the Netherlands in 2020. Not only for the new, but also existing shops, there is a lot of attention for atmosphere. For example, the sit-in has been made a lot more pleasant for customers with a new look, new colors and a combination of different materials. To Build is responsible for the conversion of the existing locations, such as installing walls and frames, stucco and painting work, but also E and W installations such as lighting and sanitary facilities. In addition, To Build is also responsible for the construction work for part of the new Domino’s locations.

Domino’s Pizza has 17,000 locations worldwide in more than 89 countries, the franchise formula has been established in the Netherlands since 1989 and now has 290 locations here. As the market leader, Domino’s has the largest and most advanced delivery system, which means that the deliverers in the Benelux deliver around 20 million absolutely fresh, warm and high-quality pizza every year. 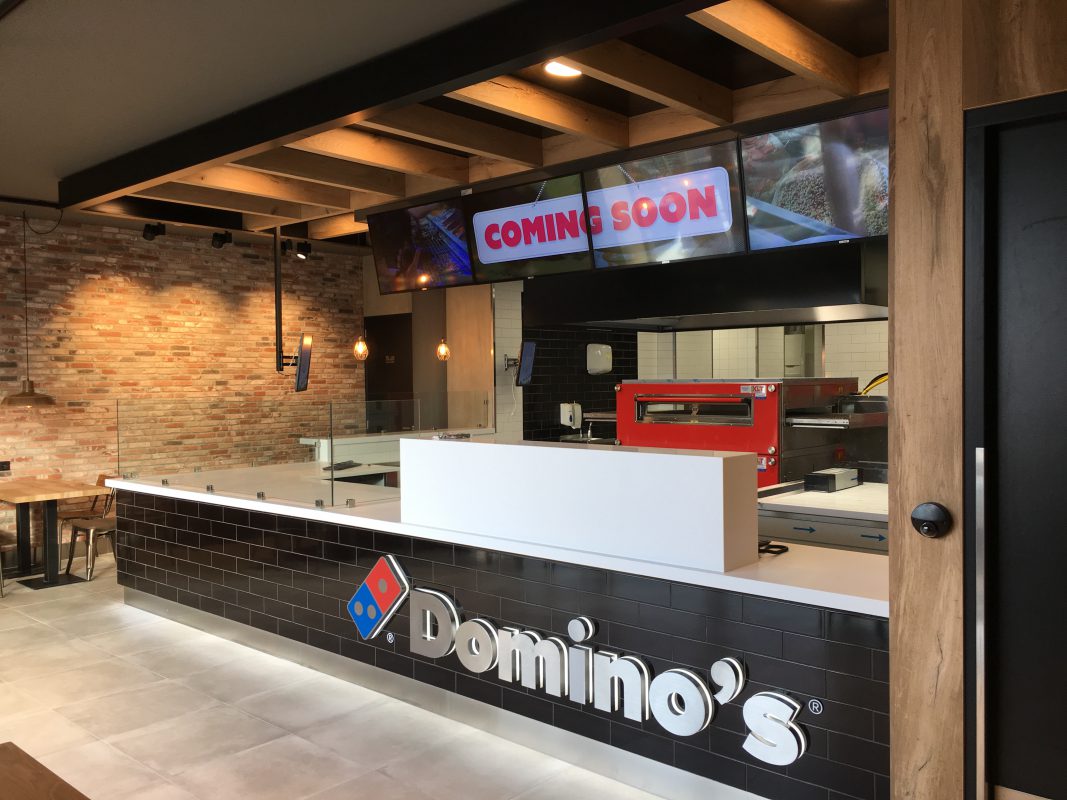 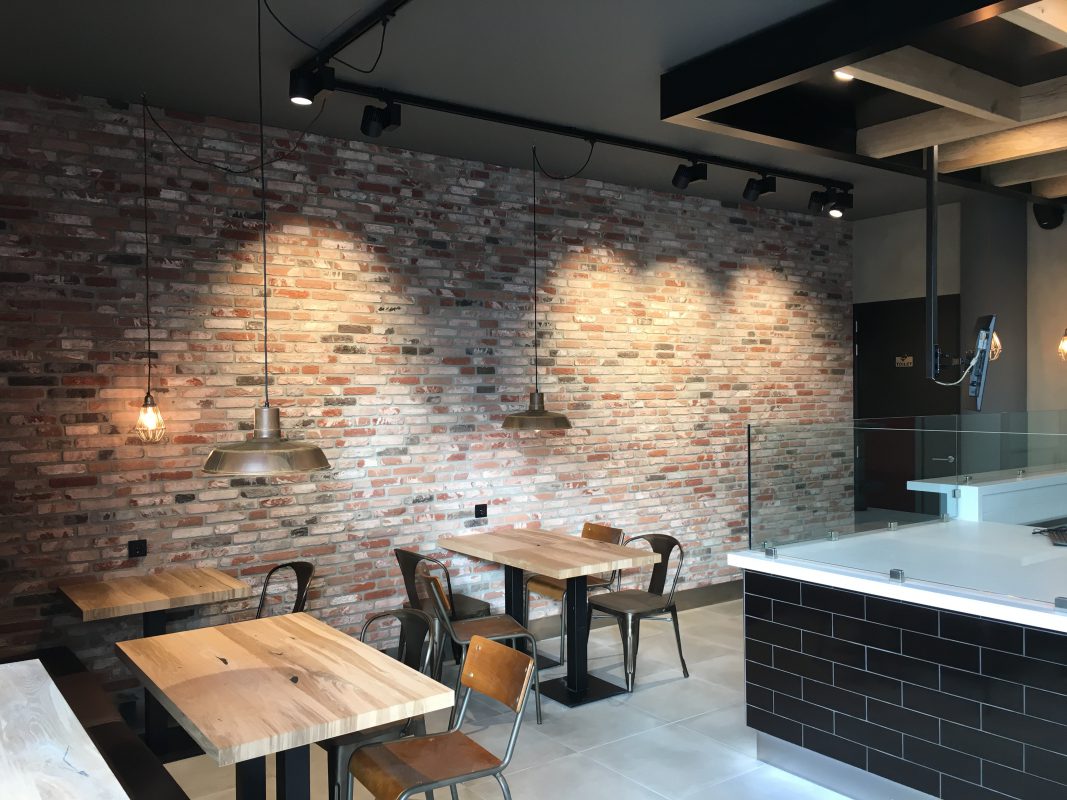 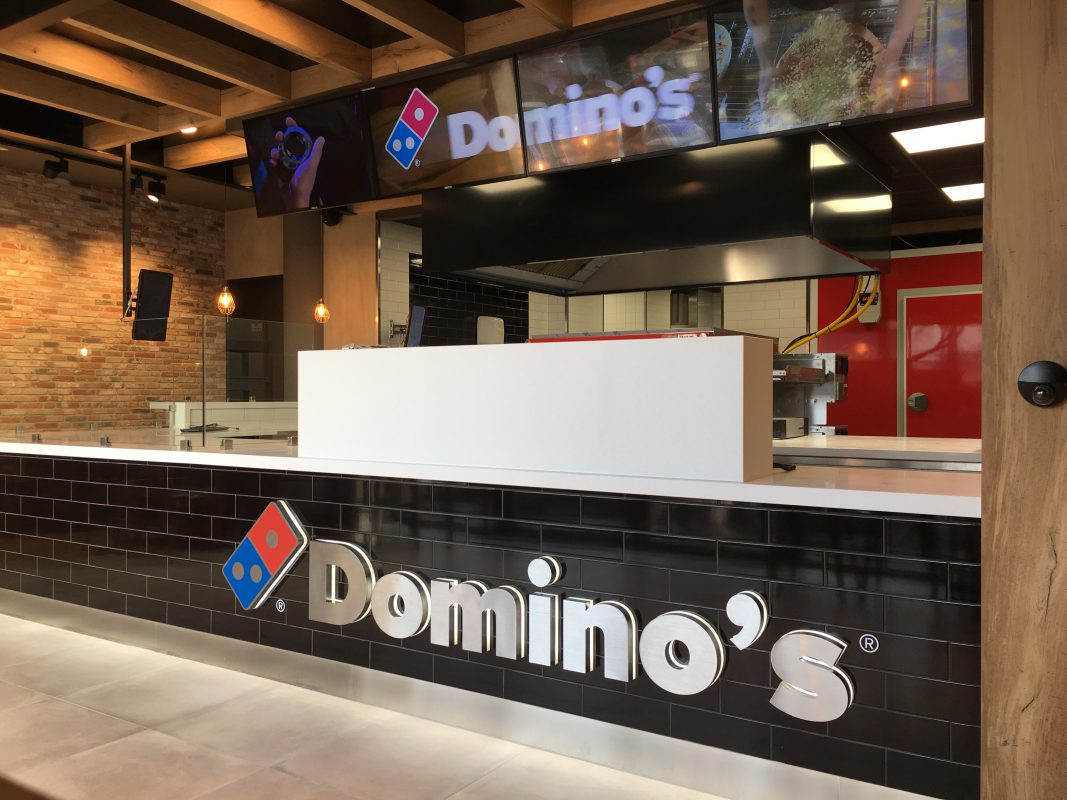 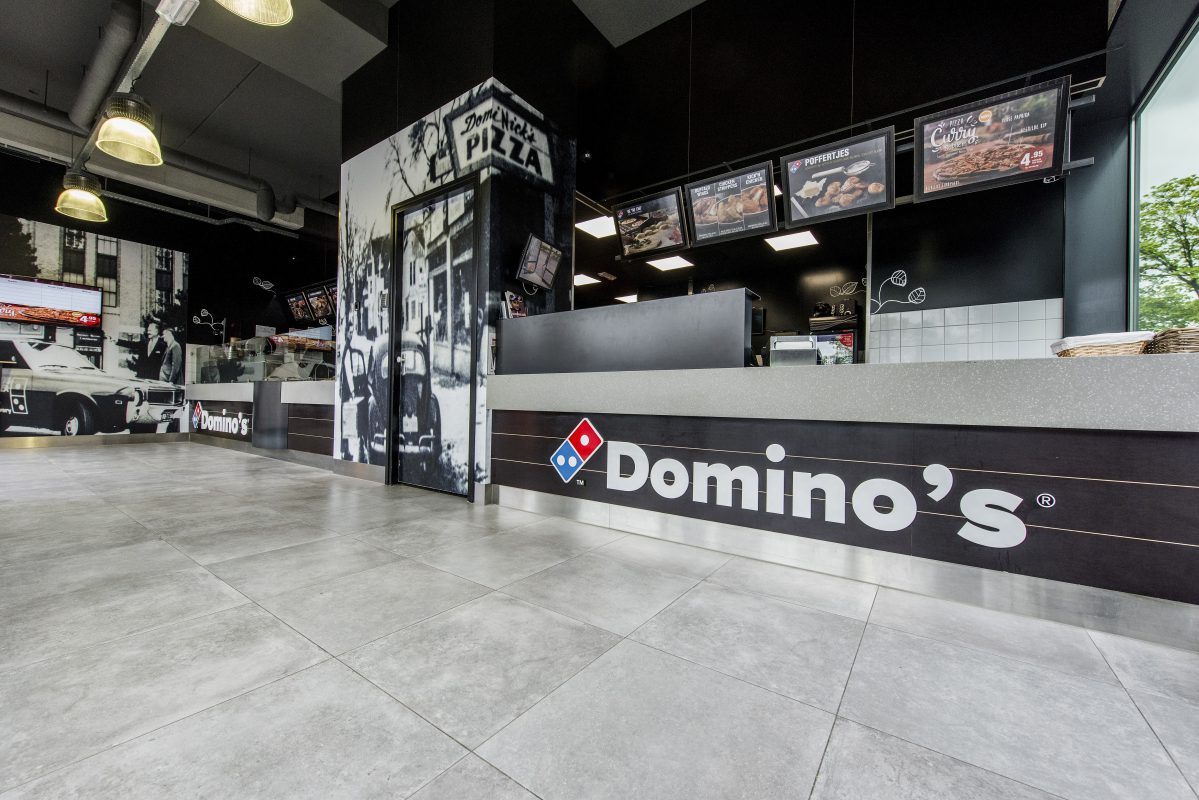 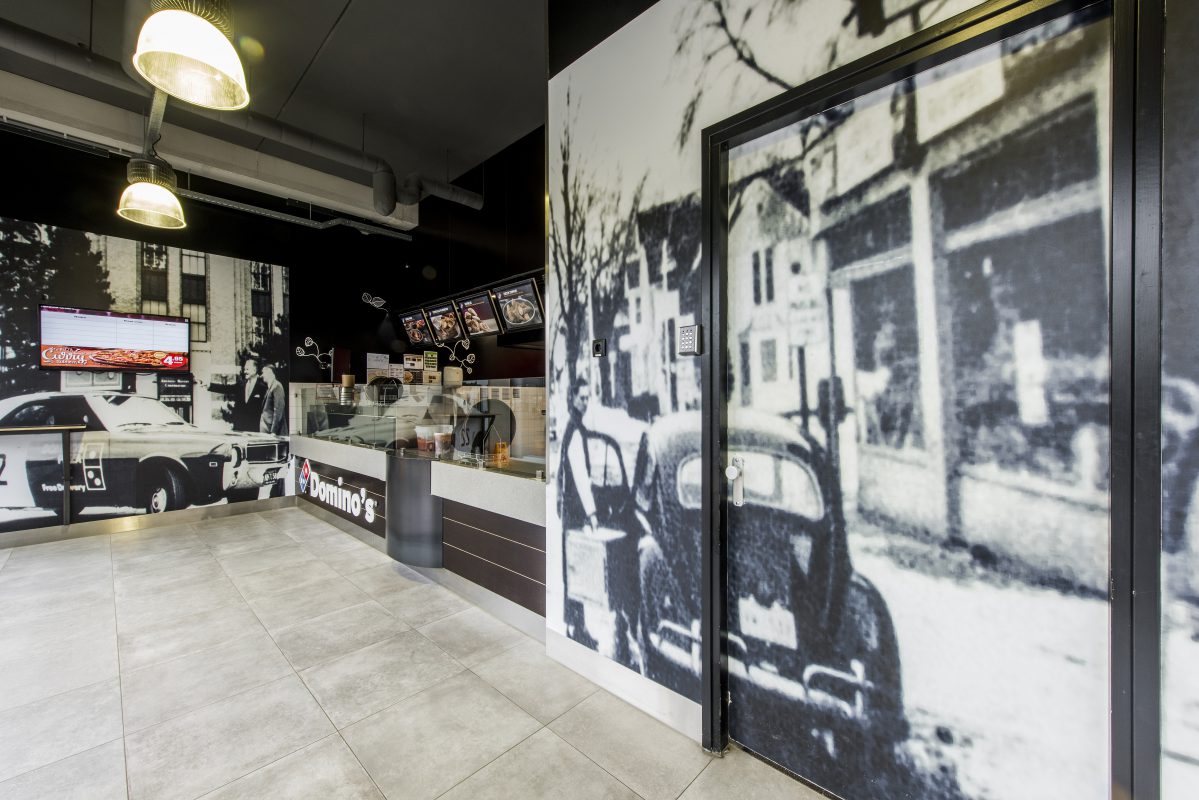 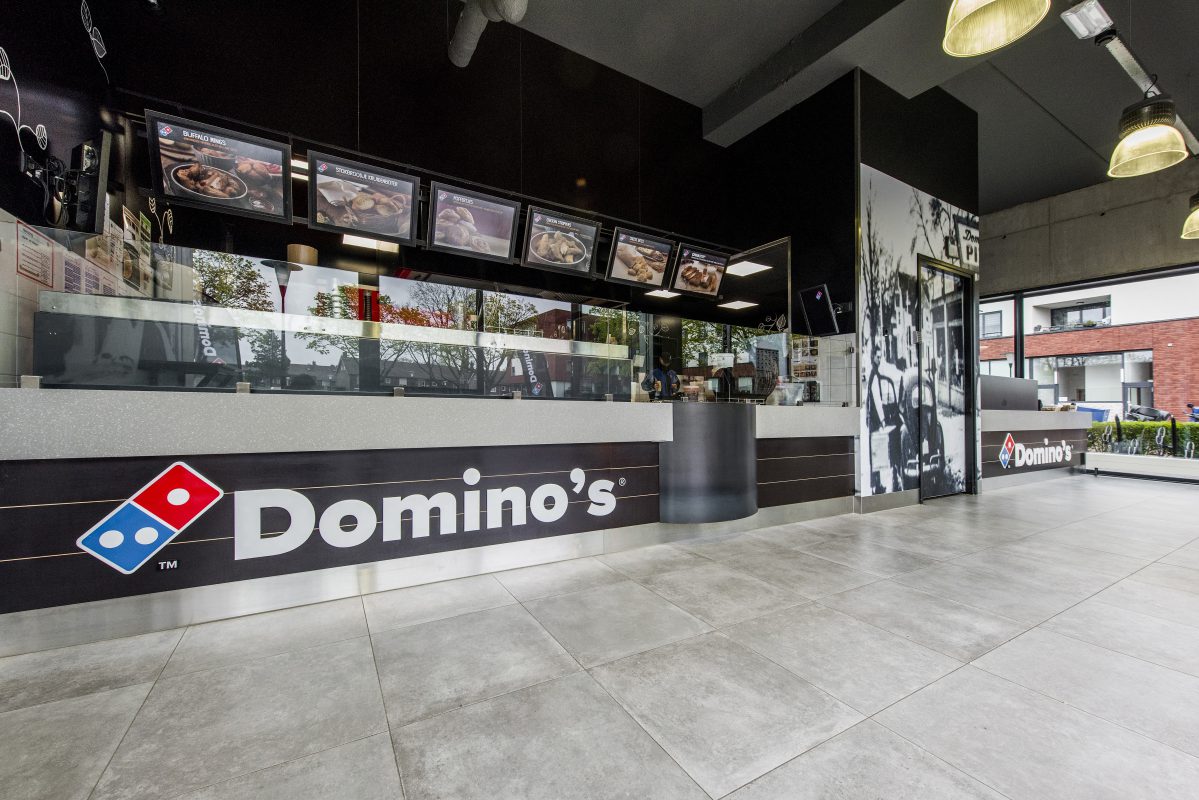